The American University in Cairo (AUC) hosted the 10th anniversary of the Nadia Younes Memorial Lecture and the 70th anniversary of the United Nations yesterday at the New Cairo Campus. Michael Møller, UN under-secretary-general, spoke at the lecture titled, “We the Peoples at 70: The Role of the United Nations in a New Global Landscape.” The lecture was followed by a panel discussion titled, “Is the UN Still Relevant in Today’s World?” The panel featured Ahmad Fawzi, interim director of the United Nations Information Service in Geneva; Ibrahim Awad, professor of global affairs and director of the Center for Migration and Refugee Studies at AUC; and Hisham Wahby ’89, assistant professor of political science at the British University in Egypt. 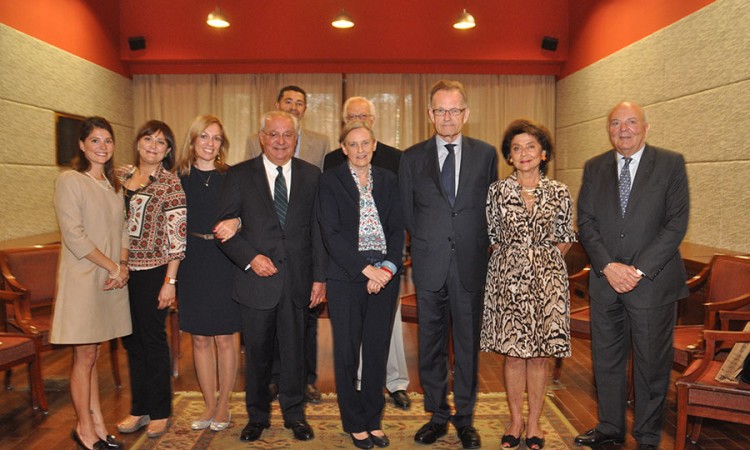 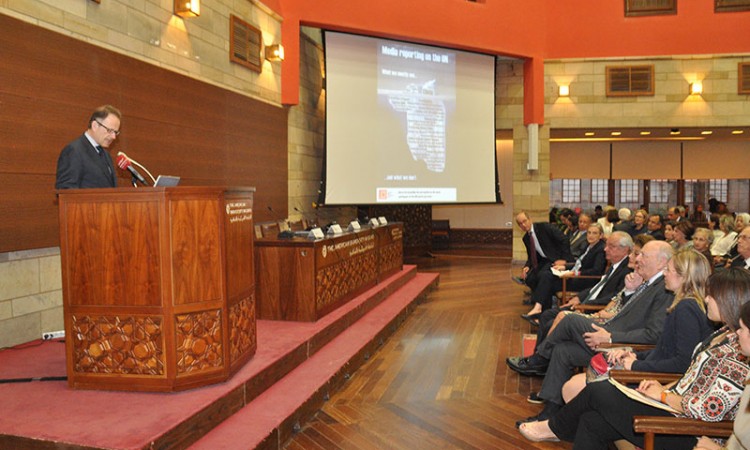 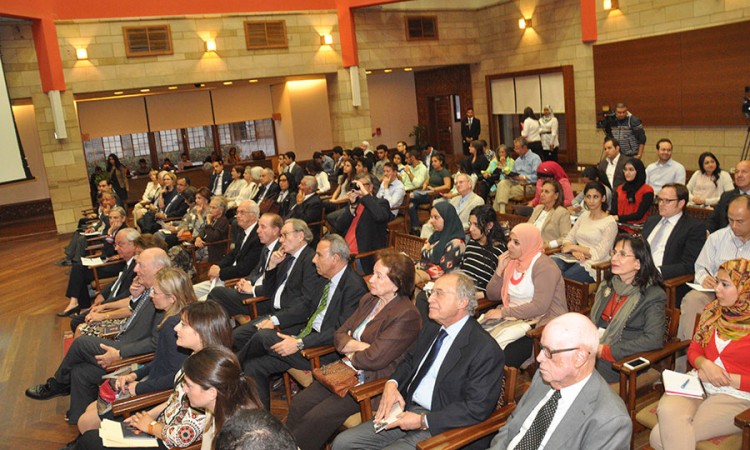 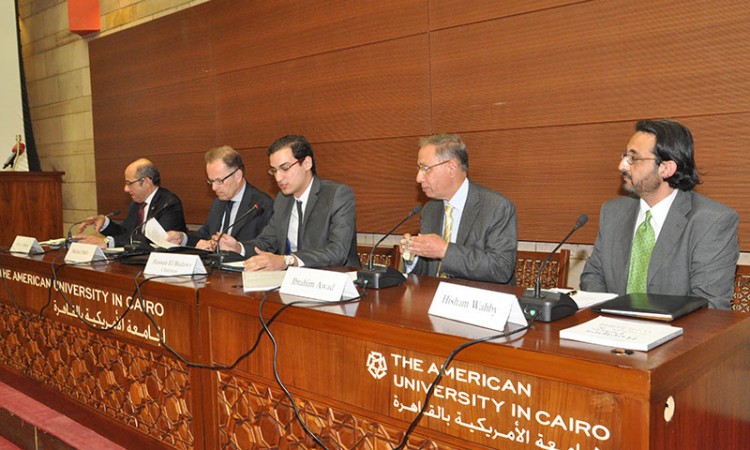