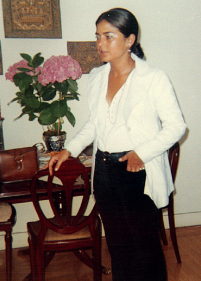 Nadia had a full and varied career, spanning some 30 years. She was a life-long United Nations employee. Nadia’s UN career began in 1970 in the Office of General Services. She was simultaneously studying for an M.A. at New York University. These humble beginnings eventually lead her to climb the ladder and Nadia worked across a number of departments. The majority of her career was spent at the Department of Public Information, where she eventually became Spokesperson to the Secretary-General, Javier Peres De Cuellar. 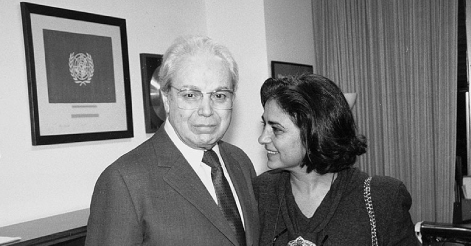 Nadia also enjoyed some interesting foreign assignments. She was UN Ambassador to Italy and the Vatican in the early 1990’s, and then joined the UN mission in Kosovo, under the leadership of Dr. Bernard Kouchner.

This experience, more than any other, gave Nadia a sense that fieldwork was truly where positive change could be achieved. This desire to be involved ‘where the action is’ lead her to taking up the Chief of Staff position in the doomed Iraq mission. She died doing what she believed in and was good at. Those left behind must find consolation in that. 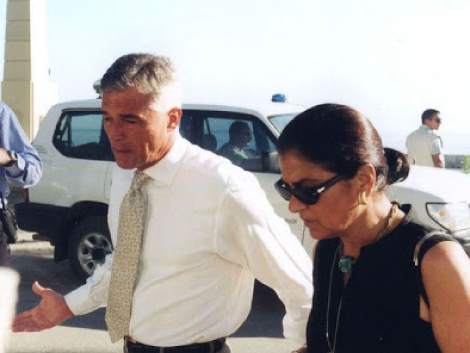 Nadia obtains her BA in English
Literature from Cairo University.

Various posts and roles in the
Department of Public Information

Director of the United Nations
information Centre in Rome.

Director of Media Division in the
Department of Public Information.