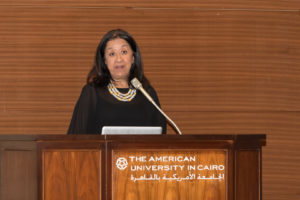 The Younes family and AUC were delighted to welcome Ms. Lubna Olayan as the 11th speaker for the Nadia Younes Memorial lecture. The lecture took place on March 12 2018 at the New Cairo AUC campus with students and special guests in attendance. Her talk, entitled, “A Vision for the Rising Arab Generation” was an in-depth look at how countries around the Middle East can generate positive change to serve the next generation of citizens.

Ms. Lubna Olayan is CEO and deputy chairman of Olayan Financing Company, a Saudi-based publicly listed company. In recognition of her accomplishments, Olayan was named by Forbes as one of The World’s 100 Most Powerful Women in 2016 and 2017, and she was among Time magazine’s 2005 list of the world’s 100 most influential people. She has also been named by Fortune for many years as one of the Most Powerful Women internationally. 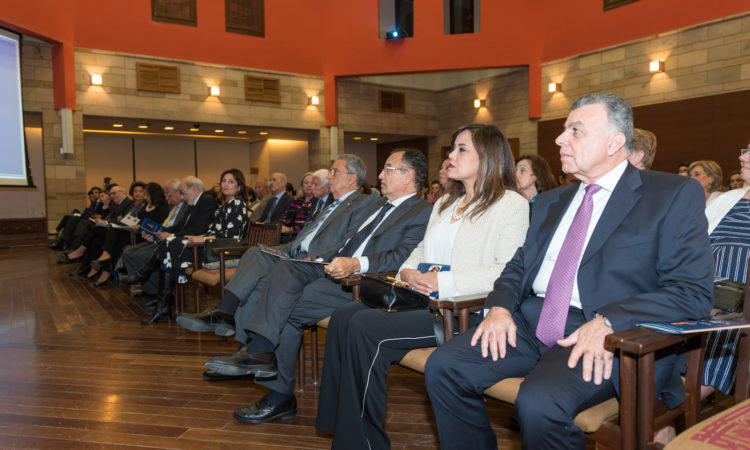 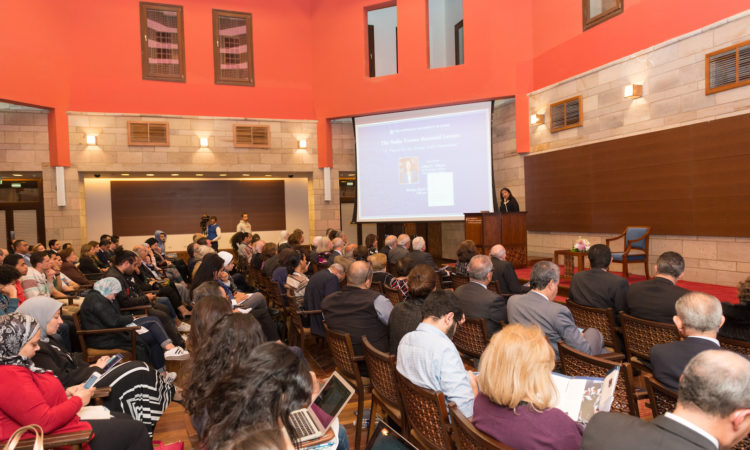 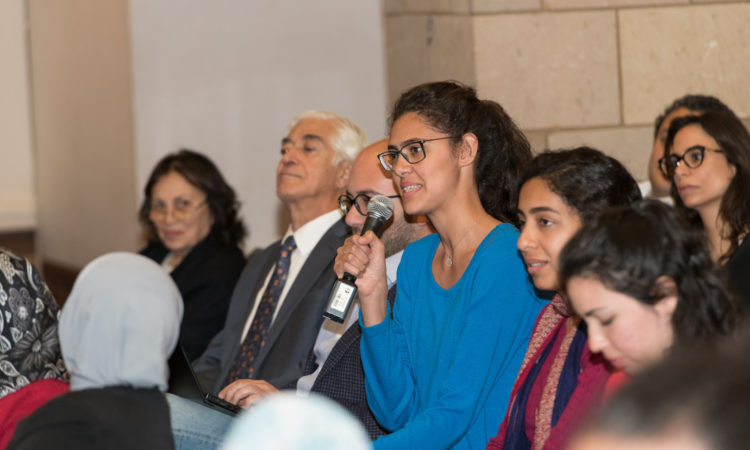 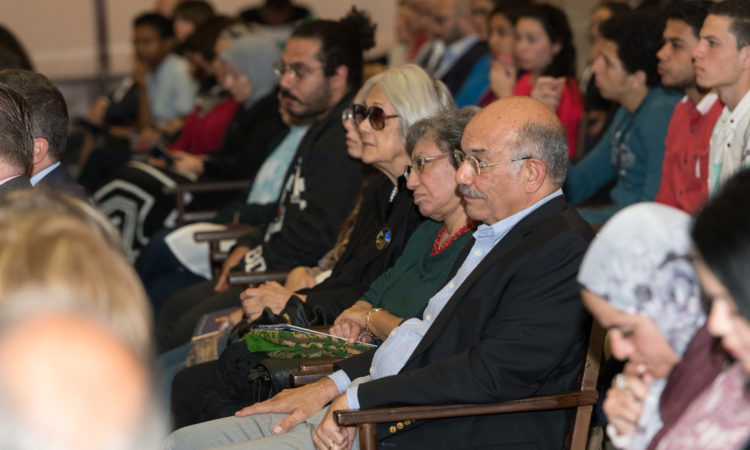 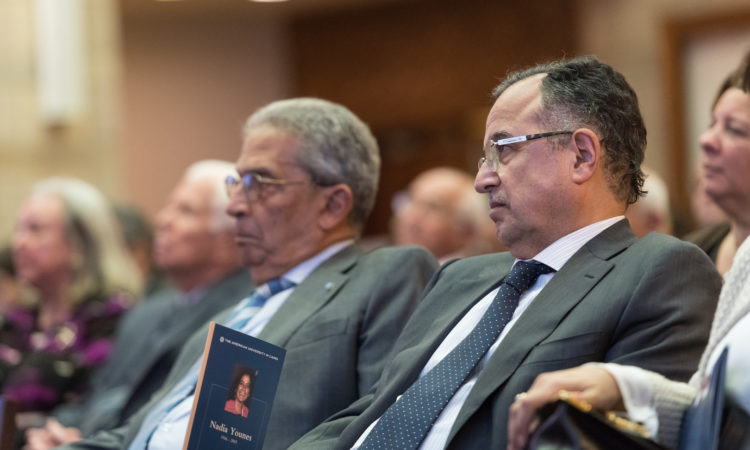 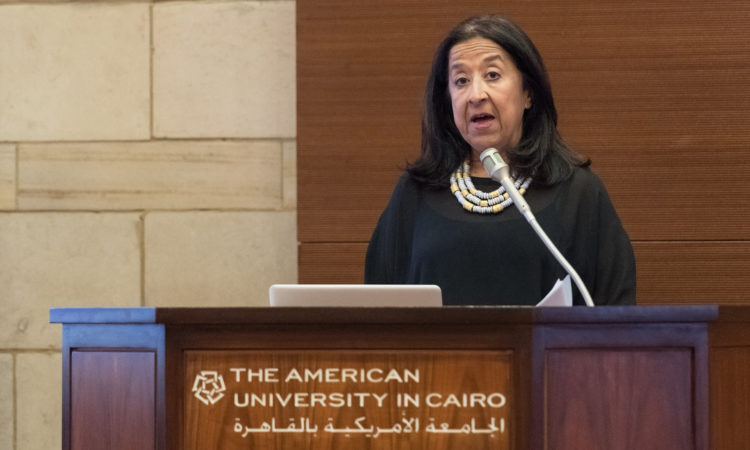 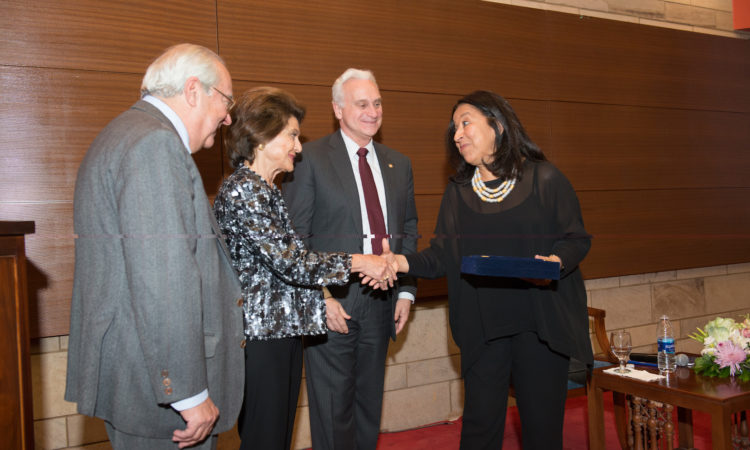 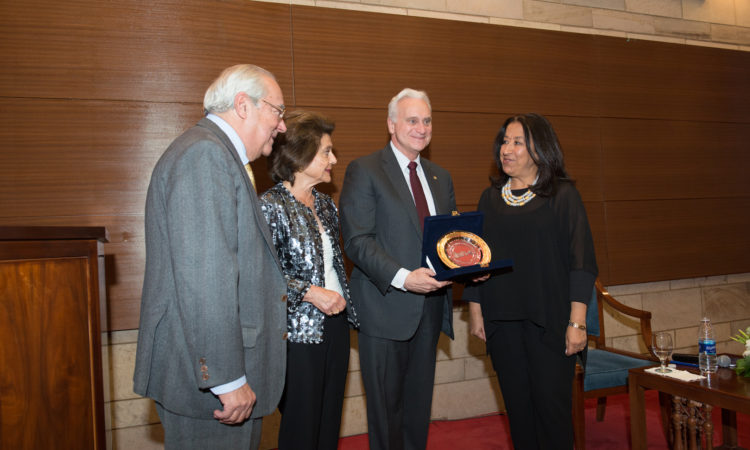 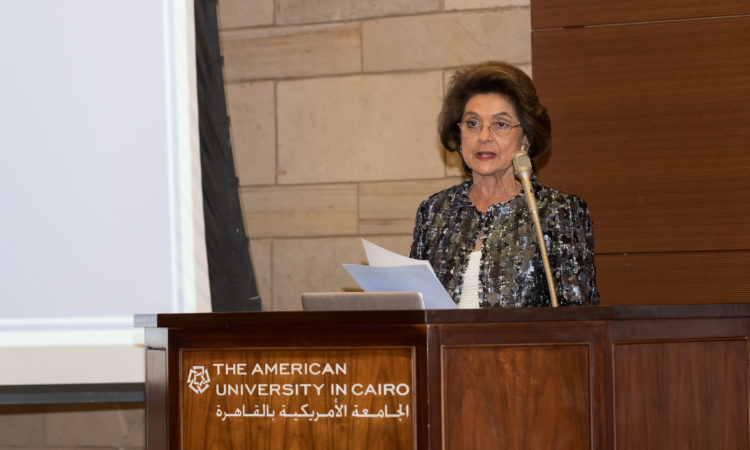 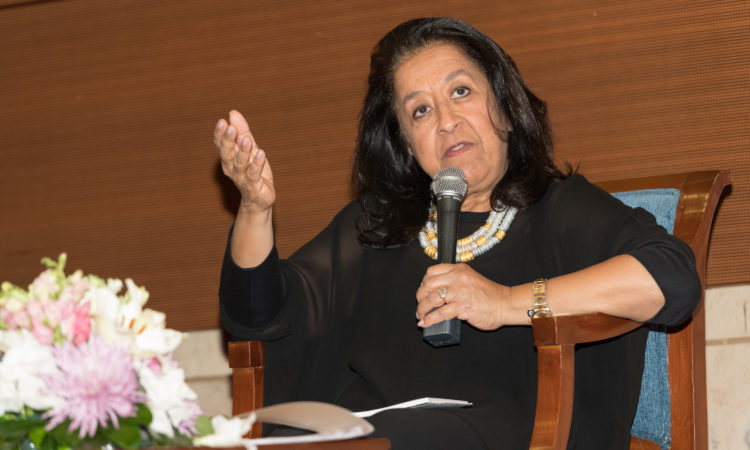